The following extensions are currently undergoing migration and won't be maintained by Apache Ignite community for every core release. If later the community sees demand for an unsupported integration, it can be taken back and be officially supported (testing, dev, releases, compatibility with the core) as an Ignite module.

We considered following requirement guidelines for each Ignite Extensions

We identified risks with migration efforts associated with modification of existing build pipeline  and testing procedures. Also release policies have to be updated to ensure that modules & core versions compatibility matrix is updated regularly.

We also had new extensions which are contributed by Apache Ignite community in Ignite Extensions project:

We will discuss the changes that would be required in user applications to prepare for Apache Ignite upgrade and Apache Ignite Extensions migration if any of the migrated extensions modules are used. 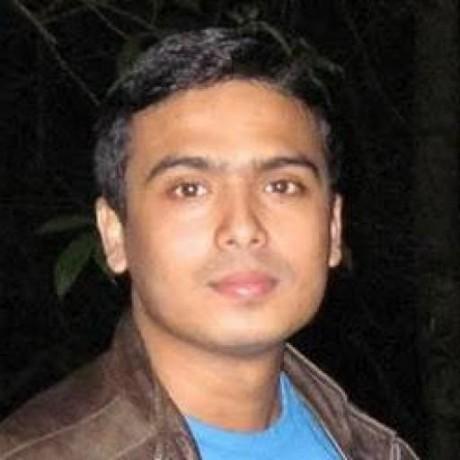 Saikat
Maitra
Principal Engineer
at
Target
Saikat Maitra is Principal Engineer at Target and Apache Ignite Committer and PMC Member. Prior to Target, he worked for Flipkart and AOL (America Online) to build retail and e-commerce systems. Saikat received his Master of Technology in Software Systems from BITS, Pilani.

Receive conference news in your inbox