Redis is an in memory, key-value, database written in C. The main advantages of Redis are performance, simplicity and extensibility. It introduces some common datatypes (like Strings, Hashes, Lists) and allows you to query the data using simple commands like GET/SET which retrieve the exact key you were asking for or allowing single key in-place update

One shortcoming of Redis is that it does not support cross-key/cross-shards aggregation queries, while there are several use-cases in which users might want to e.g count how many times a property appears in subset of all hashes or group by some value and return a unique count.

In order to achieve these things a user usually has three patterns he can use:

The first and the second option require moving all the data over the network. While the third option is good for a single Redis server, but it does not support clustering and requires writing a Lua script which is not a common programming language that most engineers/data scientists are familiar with.

In the last couple of months we, at Redislabs, have been testing a new programming module. This  module will allow users to perform aggregation queries on all or part of the data located on Redis database. The aggregation logic is performed on the server side and only then the aggregated data is returned to the user. This technique solves the issue of passing all the data to the client/spark/hadoop over the network and make computation much much faster.

Last, following the Streams support in Redis,  it will also support streaming api allowing the user to trigger an execution plan on a Stream event. 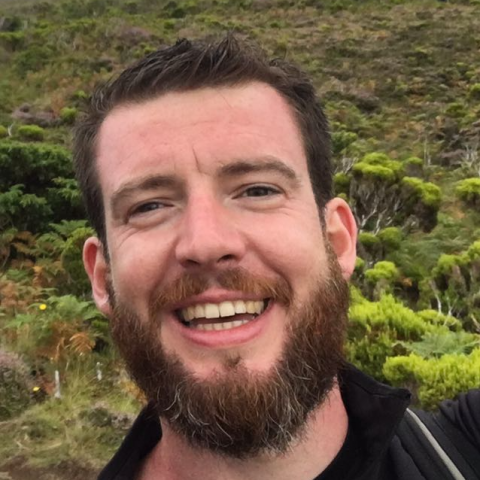 Pieter
Cailliau
Product Manager
at
Redis
Pieter is Product Manager at RedisLabs and is based in London. He holds a MSc in Computer Science from Ghent University, where he wrote a distinguished thesis on time-based graph models. Prior to joining RedisLabs, Pieter used to work for Neo4j and was an instanceof Software Engineer at TomTom, the world's leader in location and navigation software.