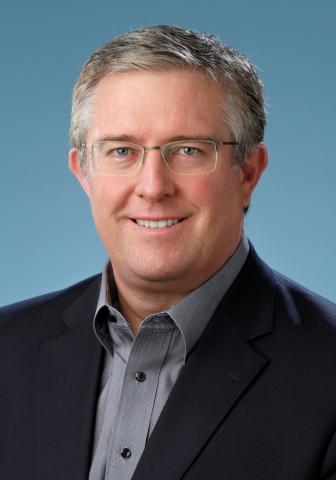 Terry
Erisman
VP of Marketing
at
GridGain
Terry Erisman leads GridGain's marketing, inside sales, strategic alliances, and public relations efforts as well as the In-Memory Computing Summit conferences in North America and Europe. Since joining the company in 2015, the company has become a thought leader within the in-memory computing market while winning numerous awards including being named to the Inc. 500, the Red Herring Global 100, and the Silicon Valley Business Journal's Fastest Growing Private Companies. He was named a Marketing Executive of the Year in 2018 by PR World Awards.

Erisman has over 25 years of technology marketing experience, initiating and driving high revenue growth for multiple award-winning open source, SaaS, and enterprise software companies. Prior to joining GridGain, he was vice president of marketing for Citus Data where he was responsible for worldwide marketing and established the first annual PGConf Silicon Valley Conference for the PostgreSQL community. Before Citus Data, Erisman was chief marketing officer at Percona, Inc. and was instrumental in establishing and growing the Percona Live MySQL Conference Expo in North America and Europe. Prior to Percona, Erisman held executive management positions at DotNetNuke, Project Hosts, CaseCentral, Intevac and Atcor. GridGain, Percona, DotNetNuke, and CaseCentral all debuted on the Inc. 500/5000 during his time with the companies.

He holds an MBA from the Stanford Graduate School of Business and a bachelor's degree in Chemistry from Harvard University.